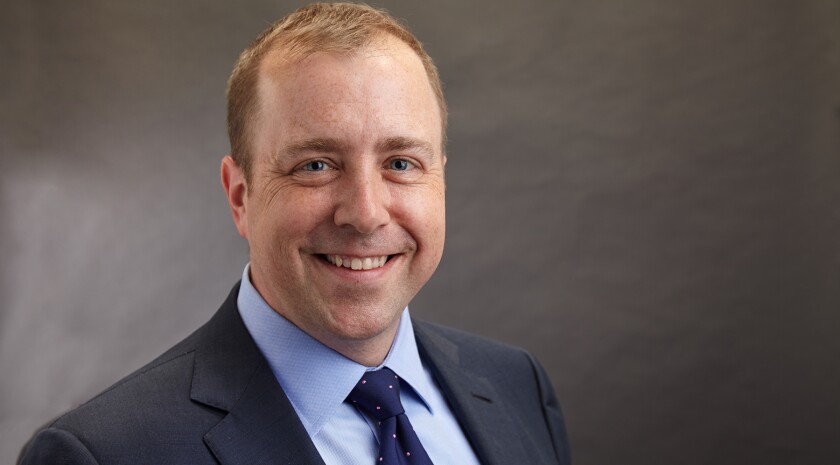 The Puerto Rico House of Representatives approved a bond restructuring bill Thursday night contingent on there being no cuts to government pensions.

On Monday, the Puerto Rico Oversight Board said it was willing to raise the threshold for pensions to be cut to $2,000 or more per month from its previous threshold of $1,500 or more a month.

While the House bill was originally introduced with this provision, on Thursday unions insisted that the bill require there be no cuts at all. Members of the Popular Democratic Party, which has a plurality of legislators in the House, introduced Bill 1003, but members of other parties drafted an amendment to require there be no pension cuts, said Lilliam Maldonado, spokesperson for Rep. Jesús Santa Rodriguez. It was added to the bill, which passed 33 to 14, with most of the votes in favor coming from PDP legislators.

The bill amendment says the debt restructuring transaction authorized in this law “is totally subjected and conditioned to the Oversight Board not approving any cut to the pensions of the retired employees of the government of Puerto Rico in the Plan of Adjustment or restructuring.”

The board has been negotiating with local government leaders for several weeks on terms of restructured bonds and Contingent Value Instruments that are part of the Plan of Adjustment.

“That the legislation was signed at all is a good sign,” said Matt Fabian, Managing Partner with Municipal Market Advisors. “And so, it suggests we’re closer to a proper settlement before the end of the year.”

“I think this shows how the local government will treat pensions after the board is gone,” Fabian said.

While the board hoped originally to have the local government approval of bond restructuring terms by Oct. 4, the board is now hoping for approval by Oct. 18.

Despite the board’s announcement of concessions to win local government support for a debt deal, the president of the Puerto Rico Senate said Monday he wanted more.

The Senate is expected to act on the bill on Tuesday.

The board has said local legislative action on pensions is not needed for the debt restructuring. However, the bill as the House passed it would not support a Plan of Adjustment that the board has said it can support. The board is currently committed to presenting a plan with cuts to government pensions.

The board has said it has the legal right to restructure the debt without local government approval but acknowledged getting approval would avoid complications. Bondholders have also said they would prefer the new bonds have the local government’s formal approval.