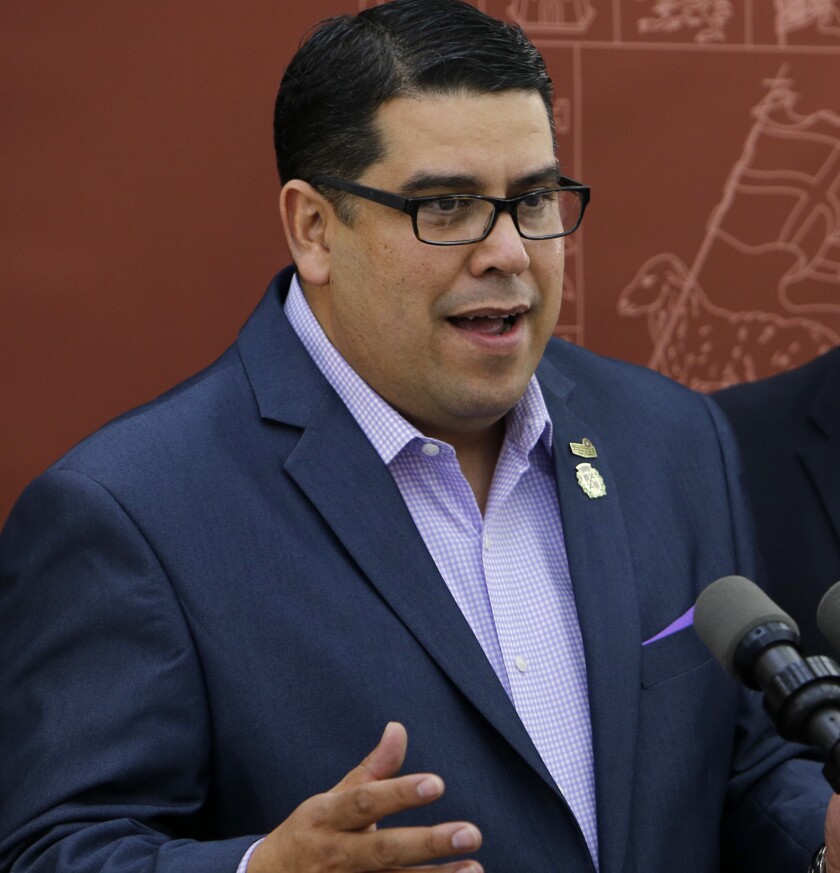 The Puerto Rico House of Representatives could approve next week restructured bonds for the Puerto Rico bankruptcy, which may move the process along.

If the bill is proposed Monday, as expected, the Finance Committee will take it up on Wednesday.

The bill should include the restructured bonds and Contingent Value Instruments found in the plan. It should also address Puerto Rico’s pension system, Maldonado said.

The board has said local legislative action on pensions is not needed for the debtrestructuring.

The House would complete final markups on the bill on Oct. 1, Maldonado said.

The deadline for adopting legislation approving the restructured bonds is Oct. 4, Maldonado said. After House approval, the Senate and governor would also have to give their approval.

Senate President José Luis Dalmau did not respond to a request for comment.

For several weeks Dalmau, Hernández Montañez, members of the legislature, Gov. Pedro Pierluisi, Oversight Board Executive Director Natalie Jaresko, and members of the Oversight Board have met to negotiate a deal to get local government approval of the restructured bonds. The local government objects to the Plan of Adjustment’s cuts to pension benefits. Local government officials, at least publicly and perhaps in these meetings, have also expressed concerns about other aspects of the board-approved fiscal plans.

According to several reports, progress has occurred.

However, one source said Dalmau, Hernández Montañez, and Pierluisi all have different perspectives and have not reached a deal with the board.

Hernández Montañez remains optimistic a majority of the House will vote for his bill. And from there, the bill may gain support from the Senate and the governor or be amended into a form that can win backing.

“We’ll see what is in the draft and we’ll see if we can make it work,” said Matthias Rieker, spokesman for the Oversight Board, said of the potential legislation.

The Oversight Board has said it has the legal right to restructure the debt without local government approval but acknowledged getting approval would avoid complications. Bondholders have also said they would prefer the new bonds have the local government’s formal approval.