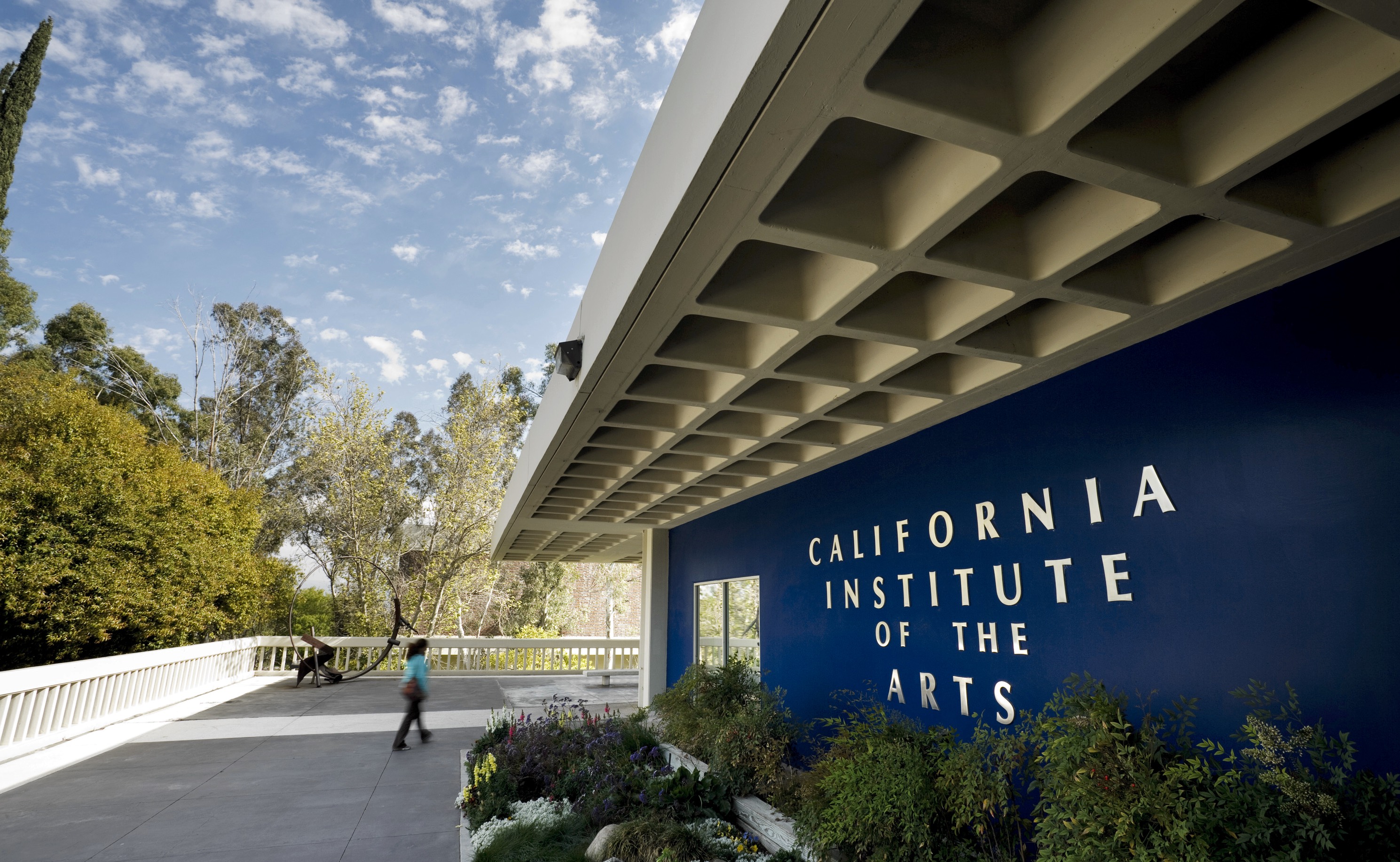 The California Institute of the Arts makes its municipal bond market debut this week.

Lead manager UBS planned a pre-pricing Tuesday for the performing arts university, followed by a final pricing on Wednesday.

The deal, being sold through the California Municipal Finance Authority conduit, drew a Baa1 rating from Moody’s Investors Service with a stable outlook.

The Baa1 rating “is based on [the university’s] very good brand and strategic positioning, which should drive continued student demand, relatively strong reserves and liquidity, and manageable leverage on a pro forma basis. Financial management and strategy are good and further strengthening, including a new comprehensive debt policy.”

UBS Director A.J. Prager confirmed Monday that it represents the first time the university has issued debt in the public markets.

The Institute maintains a $20 million variable rate line of credit for working capital, of which $17 million is outstanding and will be refunded upon closing.

CalArts, 30 miles north of downtown Los Angeles, is the first independent institution of higher education in the U.S. to offer undergraduate and graduate degrees in both the visual and performing arts, according to bond documents.

It was founded in 1961 by Walt Disney and his brother Roy. Tim Disney, grandson of Roy, chairs its Board of Trustees today. CalArts is a nonprofit tax-exempt corporation that resulted from the 1964 merger between the Chouinard Art Institute, founded in 1921 and the Los Angeles Conservatory of Music founded in 1883.

At the school’s founding, Walt Disney is said to have said: “If I can help provide a place to develop the talent of the future, I will think I have accomplished something.”

Like other universities, it experienced a drop off in enrollment during the pandemic, according to an online investor presentation.

CalArts is considered a leader in the niche market of visual and performing arts colleges with a strong global and national draw, Moody’s wrote.

Offsetting considerations for Moody’s on the rating “include the institute’s relatively small size of operations and reliance on student charges in the context of a high-cost educational model, which places some limits on its budget flexibility.”

Total cash and investments of nearly $240 million estimated for fiscal year end 2021 will continue to provide a “robust cushion,” according to Moody’s, and covers 3.3 years of annual operating expenses of pro-forma total adjusted debt by almost 6.5 times. Fundraising is also good with gift revenue averaging about $11 million annually over the past five years, Moody’s wrote.

Enrollment is expected to rebound in fall 2021 and return to a long-term trend of stable and growing attendance following sharp declines in fall 2020, related to the impact of the COVID-19 pandemic, Moody’s wrote.

The stable outlook “reflects the estimated strong recovery in enrollment in fall 2021 and sustained growth thereafter, as well as strengthening of EBIDA margins to around 10% post covid and maximum annual debt service coverage rebound to around two times by fiscal 2023,” Moody’s wrote.

Since 2015, online open learning courses have enrolled over 1 million unique learners throughout the world, the school says. Extended studies offers credit and non-credit bearing options for creative exploration in the arts on the ground, online, and on and off campus, according to bond documents.