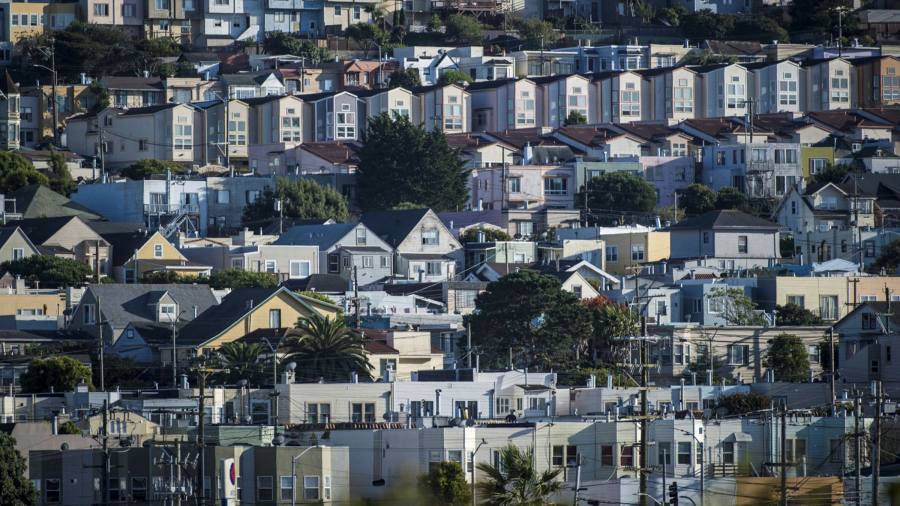 A leading US bond manager has warned of inflationary pressure from housing rental costs that could push interest rates higher and overturn a sense of complacency among investors.

The comments by Dan Ivascyn, chief investment officer at Pimco, which has $2.2tn under management, comes after US 10-year interest rates eased in recent months to about 1.25 per cent. Fears of an inflation surge sparked alarm among bond investors at the start of the year and pushed the important benchmark to a peak of 1.75 per cent by the end of March.

“There is a lot of uncertainty on inflation and while our base case is that it proves transitory, we are watching the relationship between home prices and rents,” Ivascyn told the Financial Times. “There may be more sustained inflation pressure from the rental side.”

Owners’ equivalent rent is a key input used for calculating the US consumer price index. As rents become more expensive, investors could become increasingly concerned about “sticky inflation”, pushing the 10-year Treasury yield back towards 1.75 per cent, said Ivascyn.

The Federal Reserve said in its latest policy statement last week that it had made “progress” towards its goals of full employment and 2 per cent average inflation. Jay Powell, the Fed’s chair, said there was more “upside risk” to the inflation outlook, although he expressed confidence in transitory price pressure over time.

The latest measure of core consumer prices, which is followed by the central bank, ran at 3.5 per cent over the 12 months to June, the fastest pace since July 1991.

“There is a lot of noise and uncertainty in the data” and “the Fed has a difficult job deciphering the economic information coming in”, said Ivascyn.

The fund manager said the potential for much higher bond yields is probably capped by the prospect of the central bank tightening policy in the event of inflation expectations breaking higher.

“We do believe if the Fed sees inflation expectations rise out of their comfort zone, that they will probably act,” said Ivascyn. “That has been the message from Powell’s last two press conferences.”

Pimco expects the central bank will announce a tapering of its current $120bn monthly bond purchases later this year, with a view to starting the process in January. While the policy shift is being “well telegraphed” and data dependent, Ivascyn said higher bond yields and more market volatility were likely.

“This is a tough market environment and it is a time when you want to be careful,” he said, adding that Pimco had been reducing its exposure to interest rate risk as the bond market had pulled borrowing costs lower.

“Valuations are stretched and it makes sense to adjust our portfolios.”

Ivascyn oversees the world’s largest actively managed bond fund, according to Morningstar. The $140bn Pimco Income Fund co-managed with Alfred Murata, has a total return of 2 per cent this year, versus a slight decline in the Bloomberg Barclays US Aggregate index. Over the past year, the fund has extended its long record of beating its benchmark, according to Morningstar.